Canine Perspective started as a private home to home dog training business in May of 2012 led by Master Dog Trainer and Dog Behavior Expert, Jesse San Miguel. Each year business doubled and the demand for Jesse's expertise spread across the Chicago and Chicago-land area making it difficult to keep up with as travel took up much of the day. Now, clients may also travel to Jesse allowing him and his team to help those in need of dog obedience and behavioral training.

During his years of doing home to home training, Jesse learned many things that Dog Daycares do that would lead to issues with his client's dogs and essentially developed his Daycare & Boarding operations to avoid or address these problems.

These are just a handful of examples of problems many dog owners Jesse has work with have experienced. Using this knowledge and the knowledge he has on dog behavior, Jesse developed his idea for Canine Perspective's Structured Boarding, Daycare, & Training. A place where dogs that may have not done well in other environments may be able to socialize or be safely boarded without the worry of being mishandled or be allowed to practice unhealthy behaviors.

Canine Perspective's Facility may look plain & simple in appearance, but it prioritizes what a dog is needing first which is structure, discipline, clear boundaries, controlled play, and exercise. 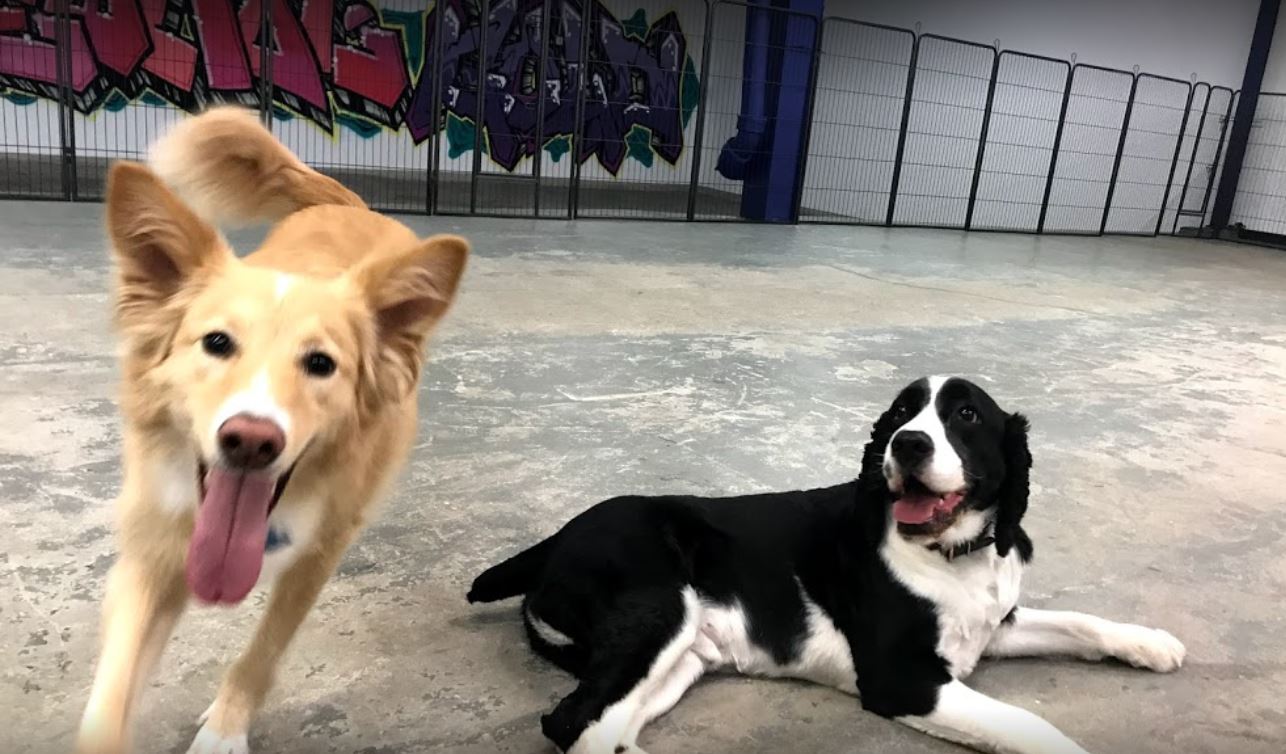 Pick Up & Drop Off by Appointment

Talk To Us, We're Here To Help

Boarding reservations for non-holidays must be cancelled 48 hours in advance otherwise you will incur a fee equivalent to 1 day's boarding for cancelling within 48 hours or for not showing.

A payment of 1 night per dog boarding is required for non-holiday reservations.

Boarding reservations for holidays must be cancelled 3 weeks in advance in order to allow us enough time to fill the spot. Should you drop off your dog later or pick up your dog early during your dog's original boarding stay, you will be charged for the days you paid for.

A payment of 2 nights per dog boarding is required for holiday reservations.